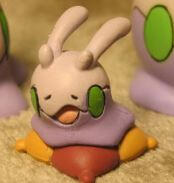 Goomy is the Main Host and creative of the system. Enjoys making things a lot and has an abundance of hobbies to circle through. It is a big dork and loves making new friends and cherishes the ones it has. :) 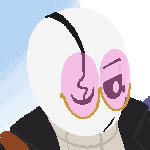 Weiss is one of the main hosts and is the main caretaker. They're a fictive but is a bit sensitive about that. Weiss can be a bit blunt but it's because they care about the people around them.

They like writing, mysteries, paranormal fiction, goth fashion, and sometimes gaming. They would love to read more paranormal/psychological horror, if anyone has recommendations, feel free to message us. 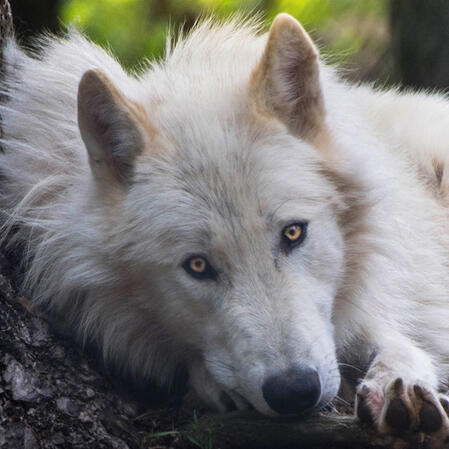 Δ is one of the main fronters! It started out as an OC introject but rapidly turned into its own person as they revealed themselves. They take the form of a white wolf most of the time. They are very excitable and sort of childish and a bit of a bastard but means well. Its also pretty extroverted. They’re one of the protectors.

It really likes Wolves, Pokemon (specifically gen 3 and 4!) and Anime.

It likes to talk in caps because it likes to stand out from the crowd lol. 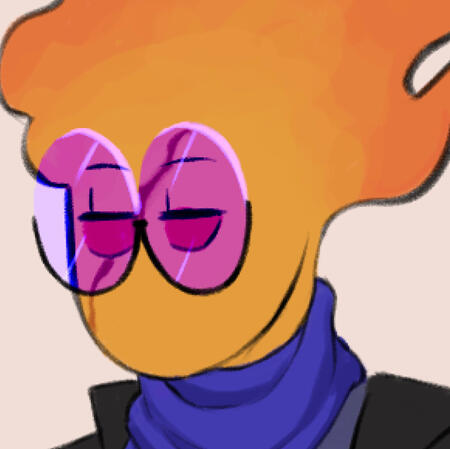 One of the earliest to form in the system, Adhara is one of the more serious of us. They hate bullshit and are even more blunt than Weiss. Adhara can have a bit of a temper, but has realized that they need to work on that. They're trying.

May or may not be a fictive of Rudy’s underswap Grillby?

They use 🔥 when talking. 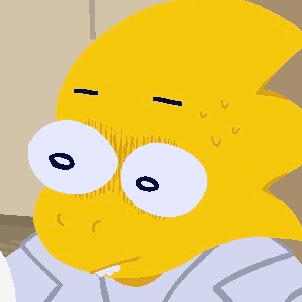 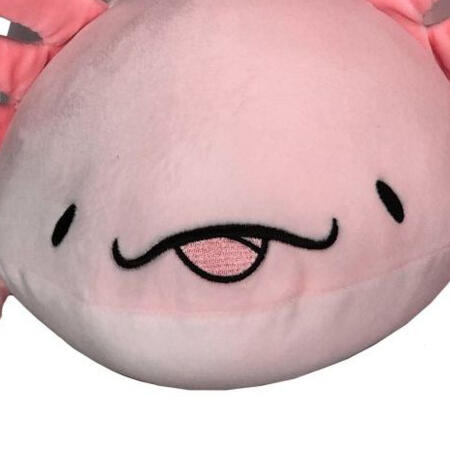 Very protective of folks. Has a big “Punk Big Sister” vibe to her. Likes Axolotls.
- 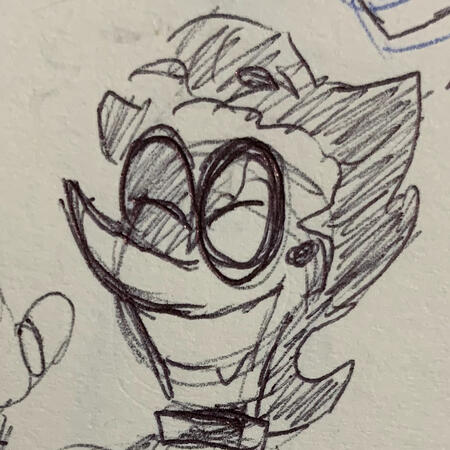 Original persecutor of the system from back in 2015 that has recently surfaced again. According to him he was "born from the sludge in hell" and that's where he got his name. Edgy. Currently dormant again.
- 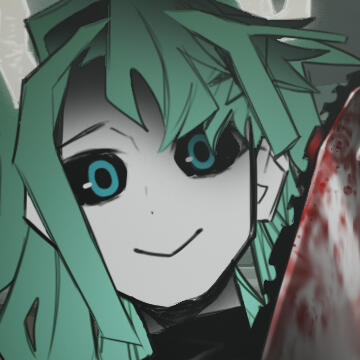 Very anti social and really bad at communication when it comes to strangers. He like Kandi and rave aesthetics. She like pastel and cute stuff as well. Doesn't front often.
-

Possible gatekeeper. Quiet and emotionless. Takes the shape of a large imposing bear. When he's around things get messy.